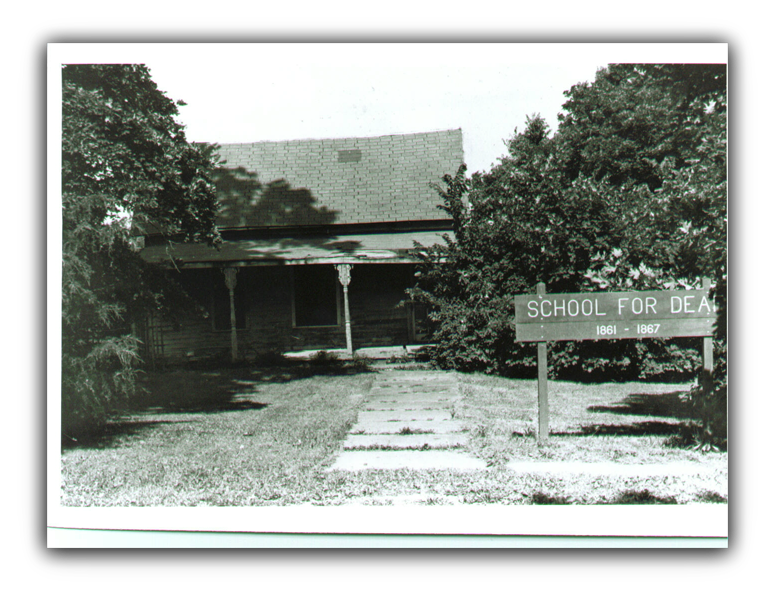 The Kansas State School for the Deaf is the oldest state educational institution in the State of Kansas. The School was founded by Philip A. Emery, a deaf man who had been a student and teacher at the Indiana School for the Deaf until 1860. Emery had come to the valley of the Wakarusa River to start a new life. He became acquainted with a neighbor, Jonathan R. Kennedy, who had three deaf children. Kennedy was pleased to discover a deaf educator nearby, as there was no institution for the education of the deaf in Kansas. Kennedy tried and became successful in persuading Emery to begin a private school for the deaf. So with $250 borrowed from a relative of Kennedy's, he set out with Emery to find a good location for the school. Emery located a small house with two rooms and an attic in Baldwin City that could be rented for five dollars per month. Although the school officially opened in October of 1861, it wasn't until December 9 that the school welcomed its first student. Elizabeth Studebaker from Clinton arrived with her father, along with some ham, butter and eggs. These items, along with the following week's arrival of a wagon load of corn, served as the barter for the school costs of roughly $2.50 per week.

On March 5, 1862, the first Kansas legislation was passed to assist the School by appropriating a sum of $500 for the "purpose of assisting Professor P.A. Emery" and twenty-five cents per day per student. For this, Emery was required to report to the auditor of Kansas the number of pupils he taught and the number of days each attended. 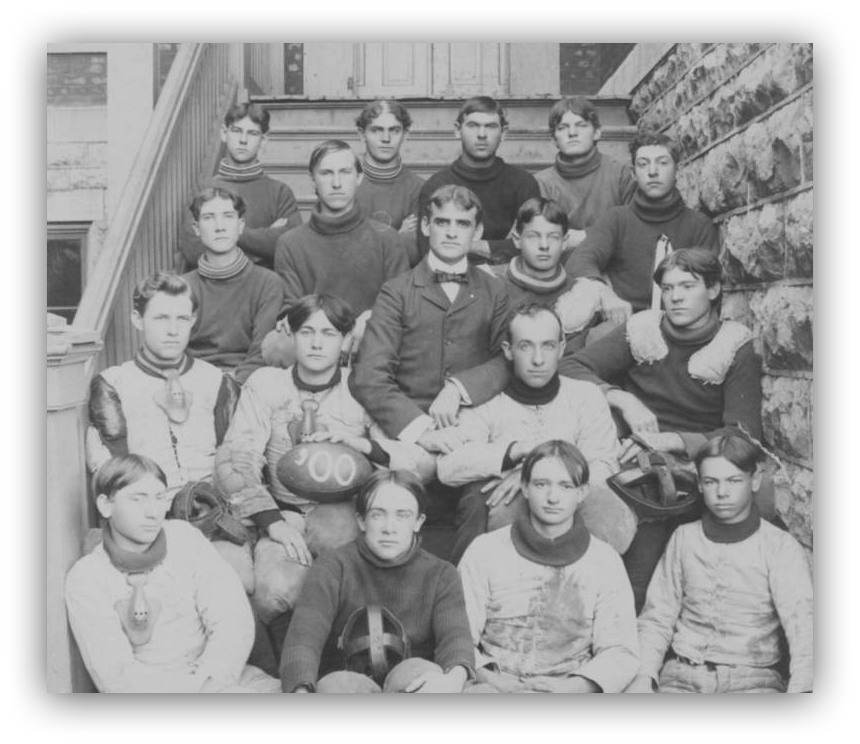 August 21, 1863 nearly saw the early demise of the school. William Clarke Quantrill and his free-state opposed Raiders had sacked and burned the nearby town of Lawrence and were headed to Baldwin City, probably intending to destroy the town and everyone in it. However, Major Preston B. Plumb, with 200 Union Cavalry soldiers, along with Jim Lane and assorted farmers, intercepted Quantrill before they reached Baldwin City, thus saving the little school house that was the beginning of the Kansas School for the Deaf.

The School was scheduled to move to Olathe, but the legislators of this time were debating over the location of many of the State's newly formed institutions. A School for the Deaf located in a legislator's hometown would represent prestige and a source of employment for his constituents. Some legislators believed that all State agencies should be located in Topeka, and so in the Fall of 1864, the Kansas School for the Deaf was moved to Topeka where it was located for one year before moving back to Baldwin City in 1865. Problems increased about the location of the School and there was a three-way political dispute between Olathe, Baldwin City, and Topeka as to which city would get the School for the Deaf. W.H. Fishback, a senator from Olathe, was able to get a bill passed and signed into law by Governor Carney on February 12, 1864, that the School for the Deaf would be located in Olathe, Kansas.

On November 15, 1866, the Kansas State School for the Deaf with its 18 students moved into a newly constructed stone building in Olathe.The building was torn down in 1886 to make way for a new administration, dormitory building. By the year 1893 the enrollment of the school had soared to more than two hundred students. In 1934 the present Roth Administration and Dormitory Building was built to accommodate the increasing enrollment.The School was first known as the Asylum for the Deaf and Dumb and in 1885 the name was changed to the Kansas Institution for the Education of the Deaf and Dumb. In 1896, the School was named the School for the Deaf. In 1905, the legislature enacted a law that made attendance of all deaf persons between the ages of six and twenty-one compulsory unless they attended another special school.

The Kansas State School for the Deaf continues as a large center school for deaf children. The School is known for its academic excellence in pre-college preparation and its career and transition program leading to job placement upon graduation. The Kansas State School for the Deaf is also noted for its winning athletic teams (National Deaf Champions in football, basketball, and volleyball) and still boasts of beating the University of Kansas in baseball in 1897 and 1900. 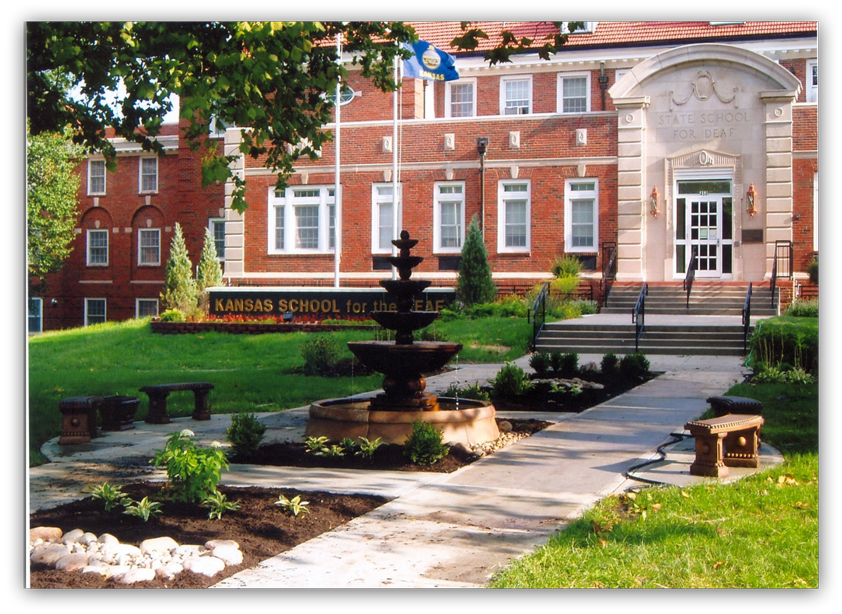 The Kansas State School for the Deaf is a source of pride for all Kansans. We are proud of their history that tells of their commitment to the mission of quality education for the Deaf and Hard of Hearing (DHH) children of Kansas.